It was great to see the NFL back in action last week and to start to get an idea of team tendencies and player usage. That said, don’t let one week completely reshape our impression of players and teams. The Week 2 NFL DFS main slate has 12 games on it and only one matchup with a Vegas total over 50 points and only three more over 45 points. Pricing has also started to tighten up a little bit already, so it could be a challenging week to build your preferred lineup. 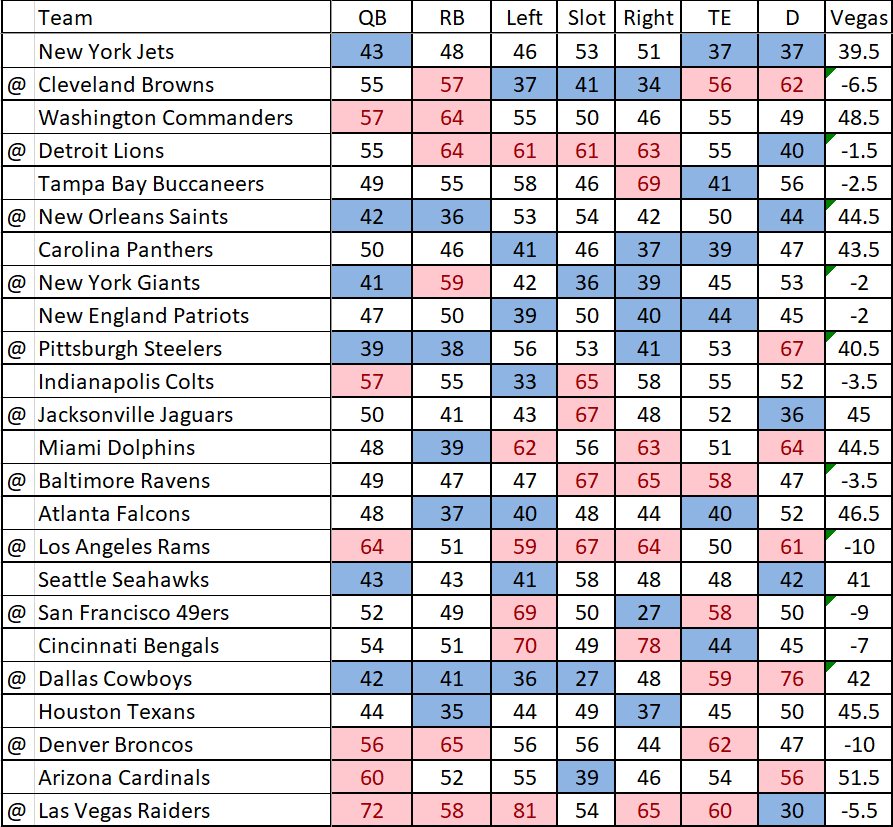