It could be a tough week to find value and build high-floor lineups this week, so pay special attention to make sure you are getting upside into your DFS lineups for Week 11, even in Cash games. It should be a wide-open week in GPPs, so don’t be afraid to go with your gut and plug in a couple of Hail Mary options. 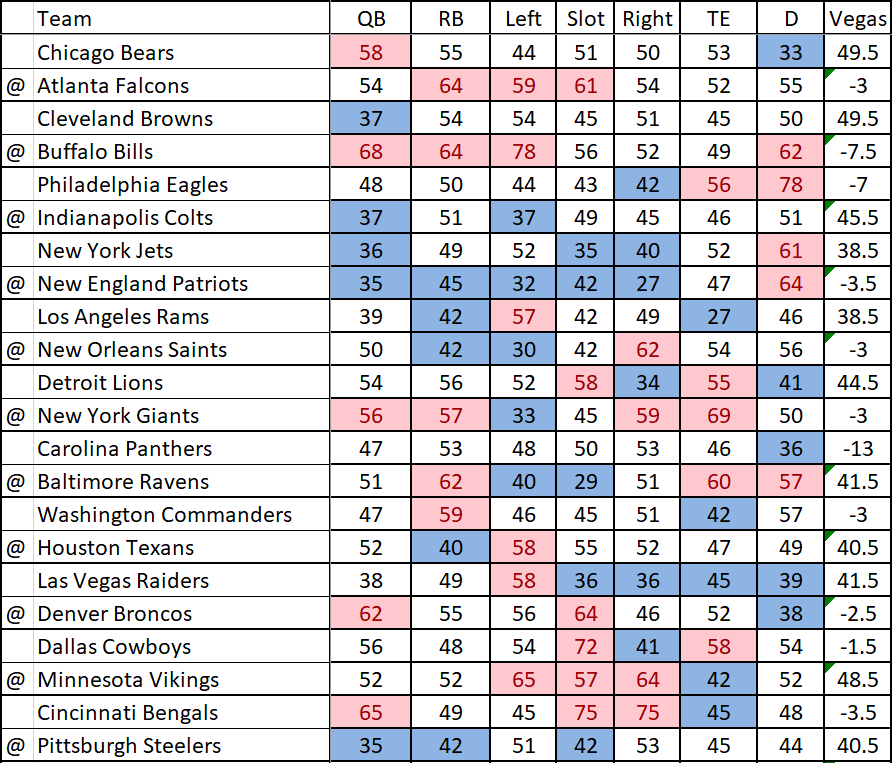 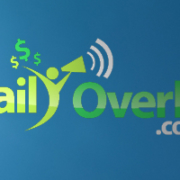