I had about half of my NFL DFS picks written up for the Hot Sheet and then the news broke that two of the games for the Week 15 Sunday main slate were shifted to Tuesday. Of course, I had a bunch of players from the Rams on the list along with a few from the Eagles/Washington game.

So, instead of rewriting the article, I’m going to just strip it down to just a list of picks at each position for the now nine-game Sunday main slate. I’m also going to make the article FREE since I’m not convinced there won’t be more Covid news that changes things again before Sunday. Follow me on Twitter @Rotopilot and I’ll try to tweet out my Core cash game plays on Sunday morning after the news cycle finally stops. 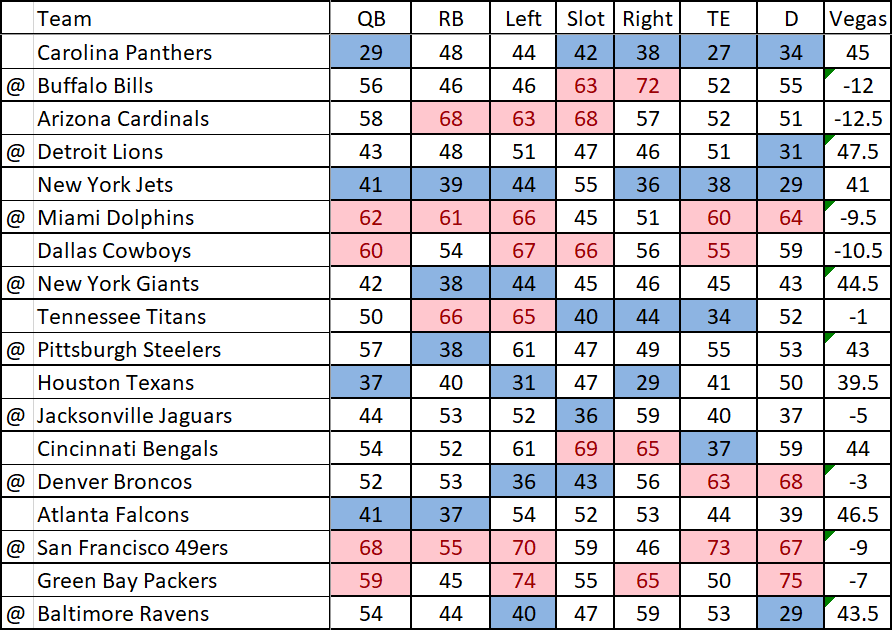