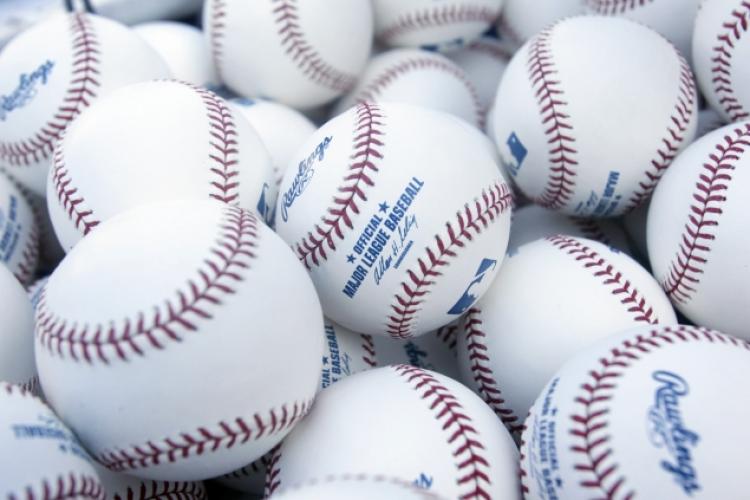 We have a massive 14-game MLB slate to tackle tonight, and there are lots of ways we can go.

There are a lot of stud pitchers to choose from, including the top option, Max Scherzer, against the Florida Marlins.

We have a game in Yankee Stadium between the Angels and Yankees. And Julio Teheran and the Braves travel to Fenway to take on the Red Sox

And then there is Coors, where the Rockies host the Cincinnati Reds and starting pitcher Sal Romano.

So all of that makes for some interesting choices in all formats. I think it’s safe to say that Coors will be quite popular, followed by the Red Sox.

Justification – Outside of Coors, this is probably the only game I will stack up tonight. There are a lot of reasons, for me, why this game sticks out. It has a 9 total in a hitter-friendly park. The game is basically a pick ’em with starters Sam Gaviglio (Toronto) and Phillies’ righty Zach Eflin. But the main reason why I like this game is for negative regression reasons. Both Gaviglio and Eflin are pitching way over their heads. The Blue Jays are hitting well up and down the lineup. The Phillies are good at home. Gaviglio has yet to give up a home run to anyone this year. He has a 0.00 ERA against lefties this season, but sports a 5.84 xFIP. In 2016-17, Gaviglio was terrible against both sides of the plate, but in 2018, he’s been rather elite against RH bats in limited action. As for Eflin, he has xFIPs against both sides of the plate that are 3 full runs or more than his ERA. Eflin has been historically bad against lefties himself, and the Blue Jays will throw out quite a few power options. All of the Blue Jays above have .200 ISOs or better this season against RH pitching. The only thing that stinks about this stack is that you can’t stack Carlos Santana and Justin Smoak. You can venture over to FantasyDraft to play them together if you want.

Justification – Teheran is bad against lefties. The Red Sox return to Fenway. Teheran also can be giving to righties, and facing them in Fenway will do Teheran no favors. Betts has cooled off a bit the past couple of games, but a return home should get him going again. He has 3 extra-base hits in 8 ABs against Teheran. As for Benintendi and Devers, they complete my Red Sox exposure as power lefties, whom Teheran has a .323 wOBA and 40% hard contact rate against. He also has a 5.71 xFIP against lefties this season.